Why is transport a key part of the energy transition? 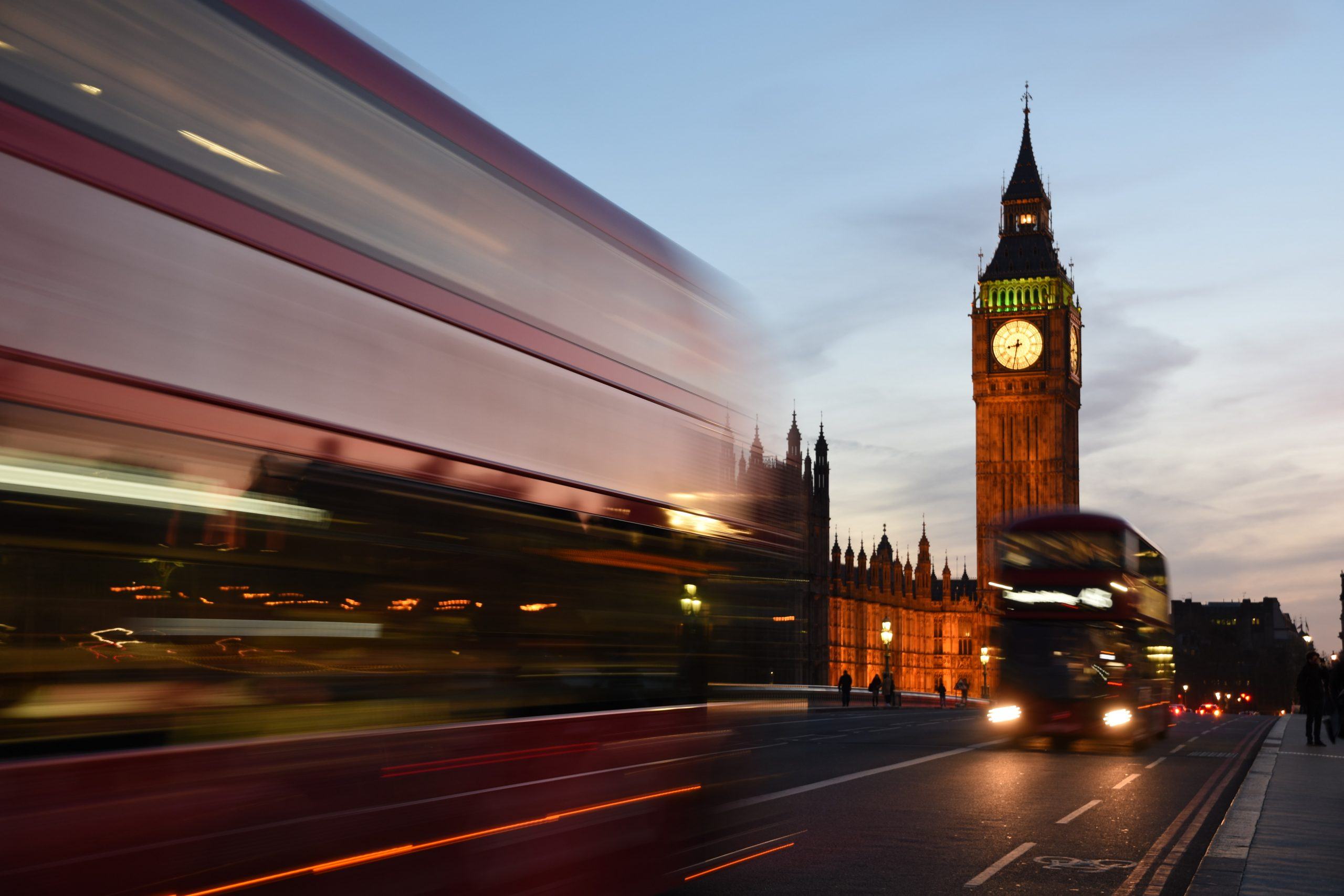 As they decarbonise, the energy and transport sectors are merging. Policy needs to adapt.

Decarbonising transport shouldn’t mean just ramping up electric car production and installing charge points. Collectively, we must recognise that the net zero project is an opportunity to redesign the transport system, as well as to change how we fuel it. As the transport sector electrifies, it is merging with the energy network. And there is potential to decarbonise some kinds of transport, such as buses, faster than others. To take advantage of these opportunities, we need informed, dynamic leadership from policymakers, and more support for the approaches that drive transformation fast and at scale. By incentivising the uptake of zero-emissions public transport, we can provide a decarbonisation roadmap for other parts of the transport network.

Opponents of electrification like to repeat that decarbonising the transport sector will massively increase electricity demand, overloading the grid. These doomy predictions lack detail. They don’t reflect how industry-wide collaboration is driving down the need for new network reinforcement, and they don’t communicate how electric vehicles can respond to the needs of renewable energy systems – forming part of the solution, rather than the problem.[i] Every electric vehicle is a battery on wheels, capable of discharging power as well as absorbing it. This means they can manage the ebb and flow of renewable energy, maintaining system stability. When generation is low and demand is high, electric vehicles equipped with two-way charging devices can send electricity back into the grid. And when renewables produce more electricity than the system needs, electric vehicles connected to smart meters can act as distributed storage infrastructure – myriad small batteries, absorbing surplus energy and stabilising the grid. These innovations, alongside others such as stationary battery storage or software that coordinates charging with periods of low demand, can boost grid capacity. Electric vehicles are not a challenge to building a secure, zero-carbon energy system – they are part of the solution.

If designed right, a decarbonised transport system will provide further collective benefits, reducing congestion and detoxifying the air while improving public mobility. Buses are already a clean form of transport: measured per passenger, a bus consumes less energy and emits less noxious gases than a single person sitting in a four-seat car. Buses also ease traffic congestion, bringing many passengers together in one vehicle and so taking up less space than private cars. By electrifying, the bus sector is improving on these benefits. As the majority of buses are in the hands of just a few organisations, buses can electrify rapidly and at scale. And because most buses operate in city centres, electrification has the potential to reduce air toxicity fast.

Renewing our bus services is in our collective interest. It doesn’t require revolutionary change – just practical, diligent organisation between key stakeholders. The people responsible for arresting the decline of the bus in certain US cities understand this: by working together, communities, city councils, transport authorities and operators have created more equitable and less polluting transport.[ii] We have an opportunity to go further in the UK. Transport decarbonisation offers an opportunity to unchoke our roads by embracing public and active transport. A zero-emissions rail network could dovetail seamlessly with new electrified bus routes, while connecting travellers with specially-designed walking and cycling infrastructure. This would eliminate emissions, cut congestion, and improve air quality and public health. Transformative new technologies and business models could work in tandem with this revitalised transport infrastructure. Researchers are investigating how automated vehicles could be digitally enabled to respond in real time to travellers’ needs. Alternative models of car ownership (such as carshares or rentals) can further free up traffic flows. In short, decarbonising transport is an opportunity to improve what transport nerds call ‘intermodality’, ensuring all the moving parts of the transport system work together smoothly.

The government’s recent Transport Decarbonisation Plan recognises the importance of intermodality, envisaging how train stations could become regional transport hubs and promising walking and cycling schemes.[iii] These ambitions, alongside the £120 million ZEBRA scheme for zero-emission buses, are a promising start. However, the government needs to resolve delays in announcing recipients of ZEBRA money, and they need to support overstretched councils throughout the deployment process.[iv] To maximise the advantages of zero-emissions buses, the government also should do more to tackle traffic congestion. For example, they should make it easier for local authorities to improve air quality by introducing a new statutory framework for clean air zones.[v] This would reduce congestion and increase bus use, driving up profits for operators – which would reduce the government funding required for the transition. At present, most bus operators don’t have the money to electrify their fleets and depots. Old models of public funding, in which the government takes a ‘winner takes all’ approach to tenders, are not driving change fast enough. We can’t decarbonise transport unless finance can get to where it is needed – so the government should broaden the funding pool. We need new models that spread government funds between a wide range of organisations, while incentivising private money to come in alongside. This would help public money go further, enabling the rapid decarbonisation we need to mitigate climate disaster.