How do we get out of our toxic air crisis? 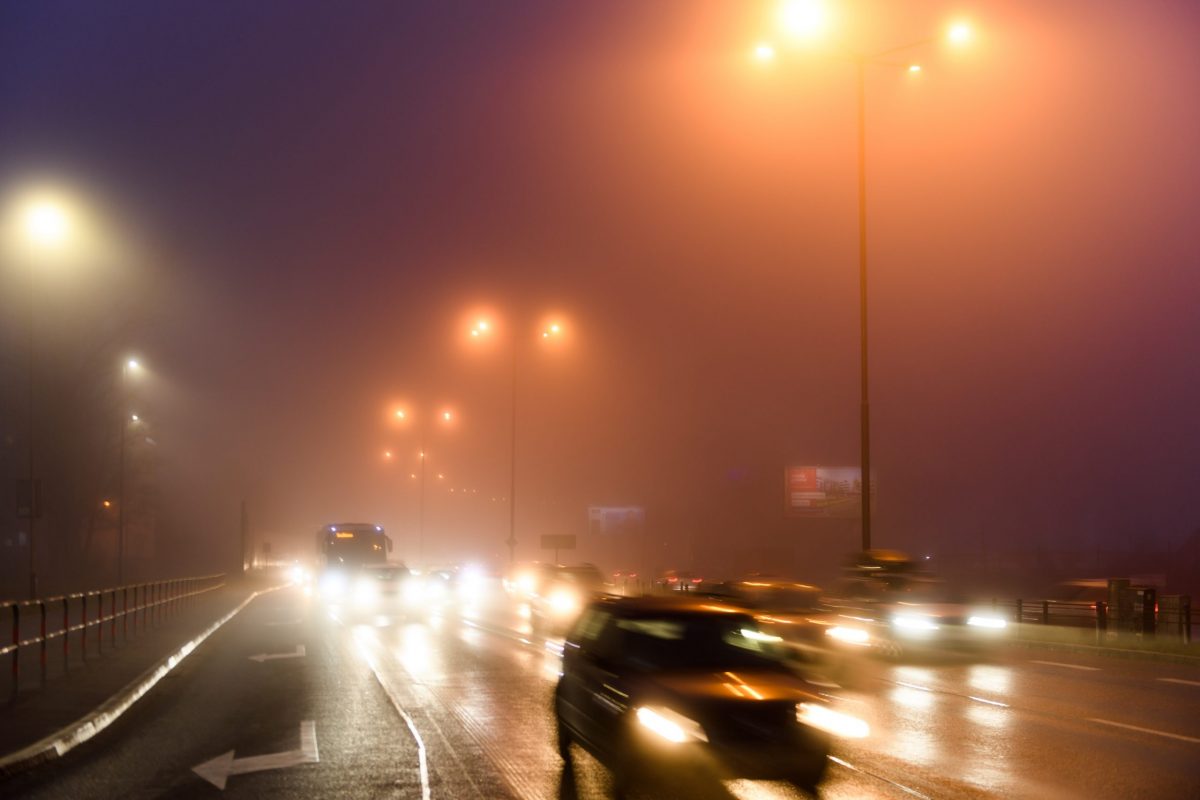 We live in a toxic air crisis. To get out of it, we need to remove barriers to electrifying buses.

Every year for a decade the UK has breached legal limits on air toxicity, with lethal consequences. In December 2020, a coroner ruled that toxic air caused the death of nine-year-old Ella Kissi-Debrah, who had asthma and lived by a busy road. She was just one of up to thirty-six thousand people killed by toxic air every year in the UK.[i] It is well past time to address this insidious public health emergency. Eliminating tailpipe emissions from our road transport is the most effective way to do this.

Air pollution in the UK mostly comes from traffic, and is heavily concentrated in cities.[ii] In the early 2000s, a series of studies found that within urban areas, low-income and ethnic minority groups were disproportionately exposed to toxic air, in part because they were more likely to live by busy roads.[iii] Deaths from air pollution can be linked to prolonged, low-level exposure to particulate matter: tiny carcinogenic globs of carbon dispersed by fossil-fuelled traffic. Researchers are also finding that nitrogen oxides (NOx), highly concentrated in diesel exhaust fumes, harm lung function and increase cardiovascular risk. 75% of the UK’s clean air zones exceed legal NOx limits, while 62% of monitored roads exceed the recommended limits of the World Health Organisation (WHO) on fine particulates (PM2.5).[iv] So how do we change this?

Buses offer some quick wins for reducing pollution. The majority of buses are in the hands of relatively few organisations, and there is a large degree of public control over the sector. This means pledges to eliminate harmful emissions can have a big impact fast – and key stakeholders are already acting decisively. National Express have committed to transitioning to a zero-emissions bus fleet by 2030.[v] Likewise, Mayor of London Sadiq Khan recently pledged to accelerate the decarbonisation of the city’s buses, announcing that London will now procure only zero-emission vehicles. ‘London’s toxic air is a shameful health crisis which is causing premature deaths and stunting the growth of children’s lungs’, he said. ‘We need to act now and accelerate the transition to a greener future, with cleaner air for all’.[vi]

Such ambitious policies commit to a clean break from business-as-usual pollution, expanding the market for e-buses and boosting confidence among manufacturers and operators. However, to electrify bus routes across the UK, we still need to overcome significant barriers. Decarbonising road transport will massively increase electricity demand, placing new pressures on the grid. Many bus depots are located where electrical infrastructure lacks the capacity to charge fleets of buses while keeping the lights on. Without funding for grid upgrades in these places, we face a future in which electric transport is unevenly distributed across the UK, with fossil-fuelled vehicles – and toxic air – persisting in places with insufficient network capacity. Bus operators also face significant challenges: they might not have the money to pay for new buses and depots (let alone grid upgrades), and if they are used to diesel buses, they might not have the expertise to monitor electric fleets.

There are solutions to these problems. We need new structures to allow green finance to reach small organisations with big green ambitions. This would remove the risks of electrification for operators, allowing them to benefit from the low operational costs of running zero-emissions fleets. Exciting new ways of reinforcing electrical networks are emerging: if traditional grid upgrades are too expensive, why not install batteries to provide reserve power? The government needs to pass regulation to allow local energy networks to benefit from these innovations. Finally, we need tougher regulation on air toxicity: the government should align legal limits on air pollution with WHO guidelines.[vii] These are the solutions that will enable zero-emissions transport to run on our roads, displacing the fossil-fuelled vehicles that toxify the air and harm public health.